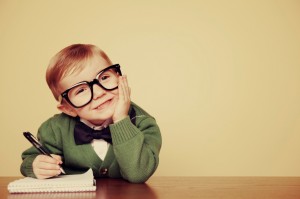 The Rewards of Being a Professional Writer 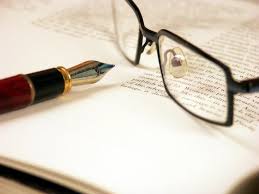 The life of a professional writer can be a very magical one when the craft of writing is respected properly. Writing is a very rewarding profession or vocation in that it makes use of the mind in a very unique way. There is no other task that people go about that uses the mind in quite the same way. Writing enhances and utilizes a person’s imagination and ability to express one’s self, allows them to build on their written language skills as an art form and takes them through a one-of-a-kind self discovery process.

Every form of literature that is created requires use of the imagination and expressive faculties. Even pieces of journalistic or academic writing, which are championed for their objectivity, can be greatly enriched by the author’s own voice coming through to the reader. The human imagination does a great deal more than make believe. It is responsible for all forms of mental wandering that make valuable connections between different areas of thought, as well as theorize, invent and create. The cogent expression of these imaginative ideas makes for excellent writing.

Every valid form of writing offers a mastery of written language. This goes without saying. A writer’s primary job duty is to be proficient and skilled at communicating the written word. It is rewarding to the writer to consistently generate quality writing, both for the benefit of the effect it will have on their reader and the benefit it will give the writer’s competency.

And lastly, every form of writing offers an education to the writer, as well as a journey of self discovery. Any good piece of writing will inform the reader of something they did not previously know, which means that the writer will also obtain new information through the researching and writing process. The impetus for writing is to communicate personal revelation. Writing also represents the highest level of organization possible for one’s own thoughts. Solidifying thoughts into written words is the most organized form of expression there is, which essentially means that writers come to understand their positions on things more clearly than others, which is a unique and interesting form of self discovery. 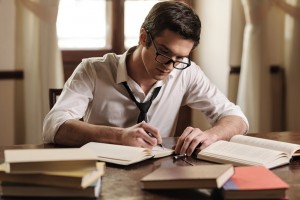 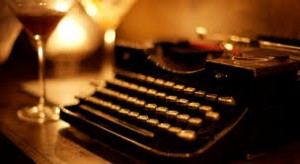